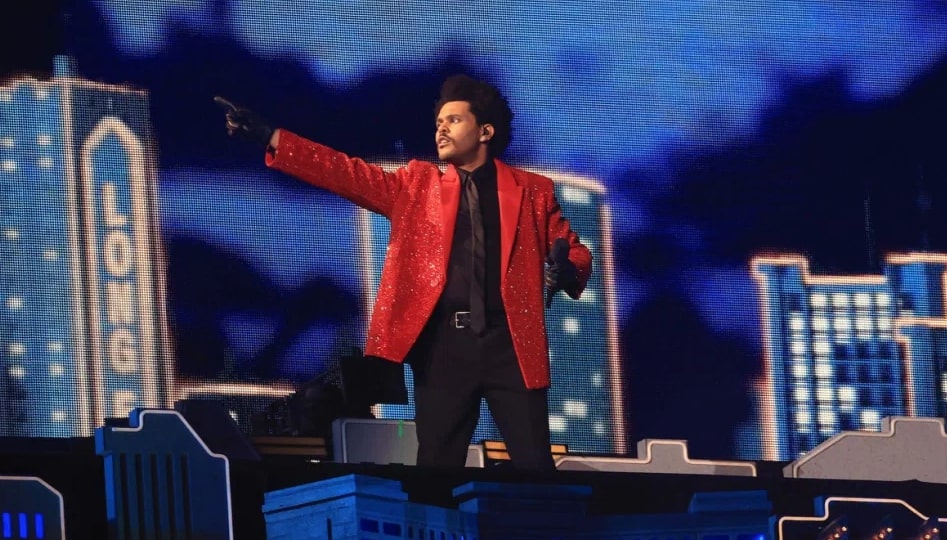 Canadian singer The Weeknd has declared corruption of the prestigious Grammy Awards. Abel Tesfaye has declared a boycott of famous all over the world music award as reported by The New York Times.

The essence of the protest is to prohibit the musical submission for “Grammy” award nominations from now on and forever. The singer has already notified his music label of this ban. In accordance with the singer himself, his dissatisfaction is connected with the unfair decision of the anonymous jury not to nominate The Weeknd’s music for the “Grammy” award . According to rules of the music award, the powers of this jury extend to all nominations, except for the main categories: “Song of the Year”, “Best Album” and “Best New Artist”.

The unfairness of decision stems from a great year for the singer. The Weeknd work was highly appreciated by the public and in 2020 the singer performed at the Super Bowl, where he impressed everyone with his show. According to many leading media outlets, Abel’s performance was the most memorable part of the event.

It’s not the first scandal associated with the singer. Last November, Abel Tesfaye accused the award-winning recording academy of corruption. He declared it shortly after his fresh album “After Hours” did not get any award nominations. It is noted that the disc was highly appreciated by both music critics and ordinary people.

At that moment, insiders reported that management of the award gave the artist an ultimatum, which forced him to cancel appearance at main sport event – the Super Bowl for a show at the “Grammy” Awards. The Weeknd allegedly opted for the show at a sporting event, which resulted in it being stripped of any music award nominations.